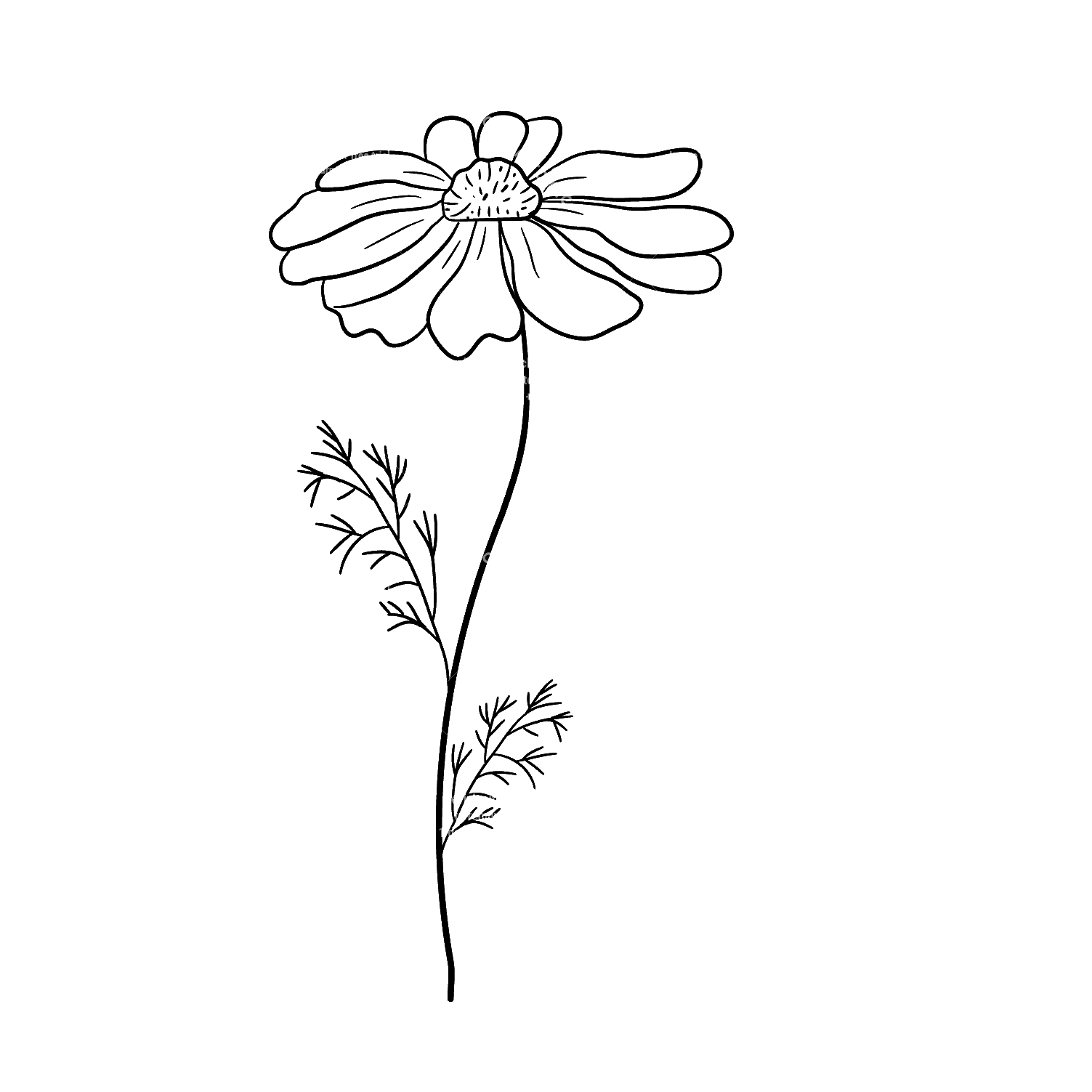 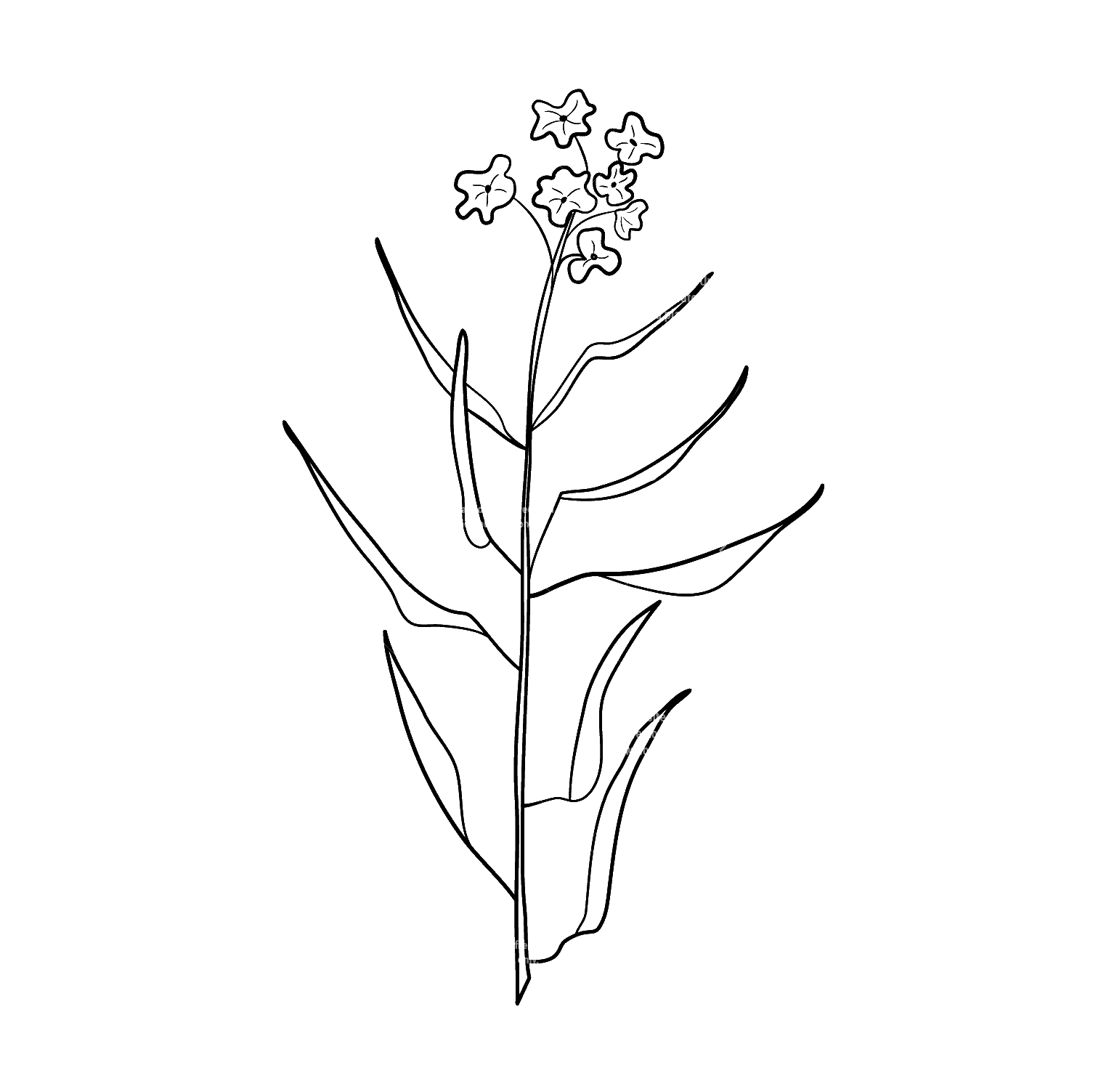 All About a Duck 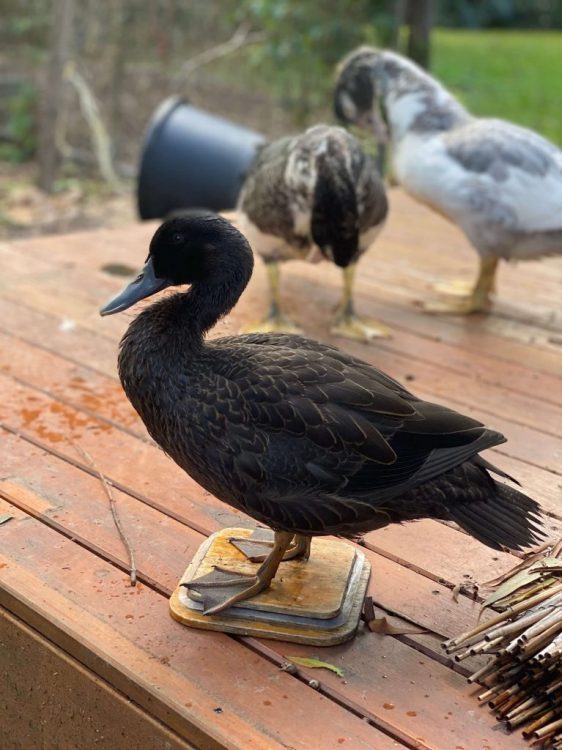 For those of you who don’t know the story, my kids found an abandoned egg at the storm drain at the back of our house a couple of months ago. They decided it must be a duck egg as we have a lot of native ducks living nearby.

Then they asked if we could try and hatch it…

My first thought was to say no. The egg was stone cold and I figured it would start stinking the house out after a couple of days. Plus, I don’t own an incubator, I’m not buying one for a single, probably dead egg, and I’m not sitting on that thing myself.

But because I’m a sucker for small animals and (more likely) was feeling guilty for saying no too often, I told them we could give it a go.

I rigged up this shonky DIY ‘incubator’ which was basically a salt lamp underneath a glass bowl, and put the egg on a towel under the bowl.

I expected the egg to be in the compost by the end of the week.

The kids did A LOT of research about duck eggs and learned that we should be turning the egg several times a day and also spraying it to maintain the correct humidity.

So we did those things sometimes when we remembered…

After a week the egg was still stink-free so we decided to shine a torch through it to see if anything was inside. To our great surprise, we could see some blood vessels which meant that, at some point, there had been a live embryo in there (but not anymore, I thought).

The kids swore the egg was getting heavier so a week later we candled the egg again.

This time we saw a clear embryo inside and… it moved!

I was completely gobsmacked and figured I needed to up my incubator game – but the only one I could get my hands on didn’t work, so we stayed with the salt lamp scenario.

One day, Louie came in carrying the egg. There was a little crack in it and he thought someone had bumped it. But when we put it to our ear and we could hear little tapping and peeping sounds.

Our little fella was trying to hatch!

We were on tenterhooks for the whole weekend waiting for this thing to pop out. We knew we shouldn’t help it but it was taking ages!

In the end we waited 48 hours before we did anything because all the forums said it can sometimes take that long.

We could see the little fella wasn’t making any progress and that he was trying to come out the wrong end of the egg (my fault for not turning it properly), so we made the hole a little bit bigger to help him and waited to see what happened.

Over the next few hours, we helped a little bit, waited a little bit, then helped a bit more. We could see him struggling but he couldn’t seem to get out. I found out later that if the egg is kept too warm then the duckling can grow too big and have trouble getting out (my fault again for keeping a very inconsistent temperature).

Eventually I decided to help the little duckling fully out of his shell (with the help of this amazingly detailed article). It was the most amazing experience midwifing a duckling, but also super scary as I was so afraid of doing the wrong thing and hurting him.

We named the little black duck Stickybeak. He was so sweet, but we knew he was lonely so I bought two Muscovy ducklings to keep him company. They all lived together in the house for two months until they got their grown up feathers and could go and live outside (yay, no more duck poo smells!).

While he was playing in the garden, Stickybeak got to know the wild ducks who always come in to steal the chook food. When the three ducks moved outside, Stickybeak decided he wanted to sleep with the wild ducks and not with the Muscovys, but he was back every morning to hang out with his girls on our back lawn.

I thought perhaps he’d gone exploring and would be back but there was no sign of him all day. I went down to the closest pond to see if he was hanging out there but he wasn’t.

I’m hoping he’s just flown off to find some other ducks – maybe the wild ducks chased him away because they were already in their pairs?

We always knew this might happen, but I’m worried he’s gotten lost, or worst, been killed by someone’s cat.

Raising out little Stickybeak has been such an amazing learning experience and I’m keeping my fingers crossed that he’s living a happy duck life somewhere close by.

Come back for a visit soon, Stickybeak xo